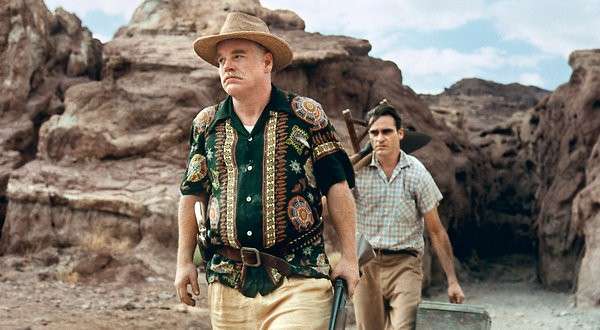 “The Master” is one of those big, daunting, challenging movies that at its most successful is just going to make you feel uncomfortable. Director Paul Thomas Anderson can be a little full of himself, but to his credit he’s kinda earned it. This is a movie with a handful of great, great scenes, three tremendous (and Oscar-nominated) performances from its three leads and a whole lot of beautifully shot filler. A unquestionable treat of a move for the very patient and very serious movie watcher.
Also this week, a Gerard Buter surfing flick (!) along with a powerful and profound documentary.
“The Master”
This is the movie about Scientology that’s not really about Scientology. In post-World War II America Philip Seymour Hoffman plays a charismatic cult leader certainly cut from the same cloth as Scientology founder L. Ron Hubbard. But this movie is really about Freddie, an emotionally busted veteran played insanely to the hilt by Joaquin Phoenix. Also watch out for Amy Adams givng probably the performance of her career as Hoffman’s wife. Just a big, beautiful, twisted, complex movie. Proceed with caution.
“Chasing Mavericks”
Unfortunately this is not a “Top Gun” sequel as the title would leave you to believe. It is instead about surfing and is as middle-of-the-road as you can get. This is the story of real-life surfing legend Jay Moriarity (played by Jonny Weston) and his mentor Frosty Hesson (played by Gerard Butler). There are lots of cool surfing scenes and some life affirming moments, but not much else.

“How to Survive a Plague”
This is one of those documentaries that you carry with you after you have seen it. Told primarily with archival footage, this is the story of how those struck with AIDS in the 1980s took their fate in their own hands and took on not only the federal government, but the pharmaceutical industry as well. The spotlight focuses mostly on the homosexual community in New York City and the organizations ACT UP and TAG. A really important reminder about the toll taken by this disease that we now, amazingly, are able to take for granted. 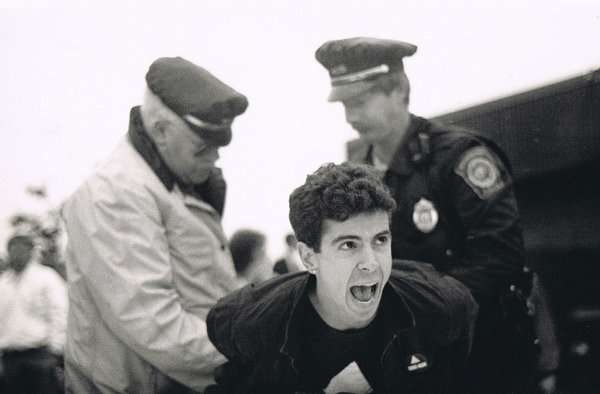